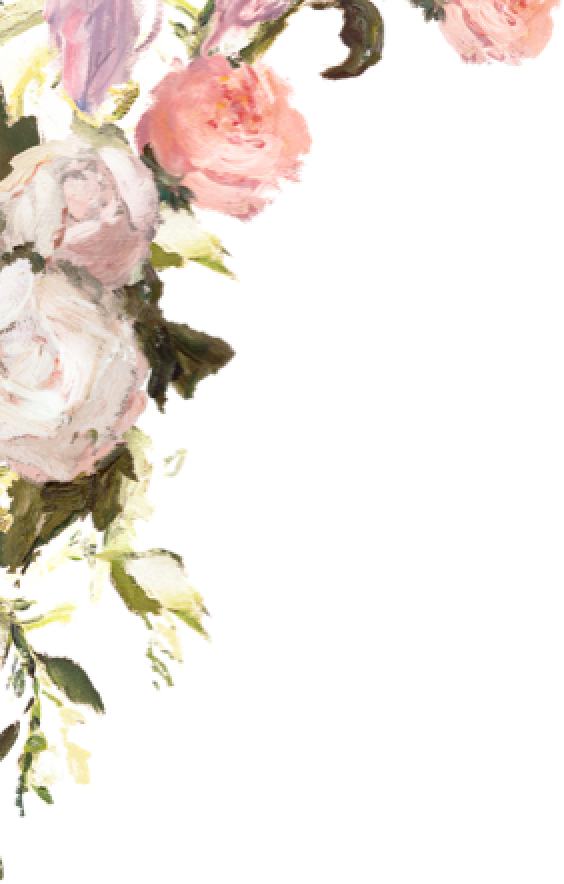 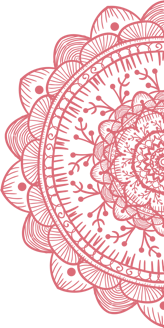 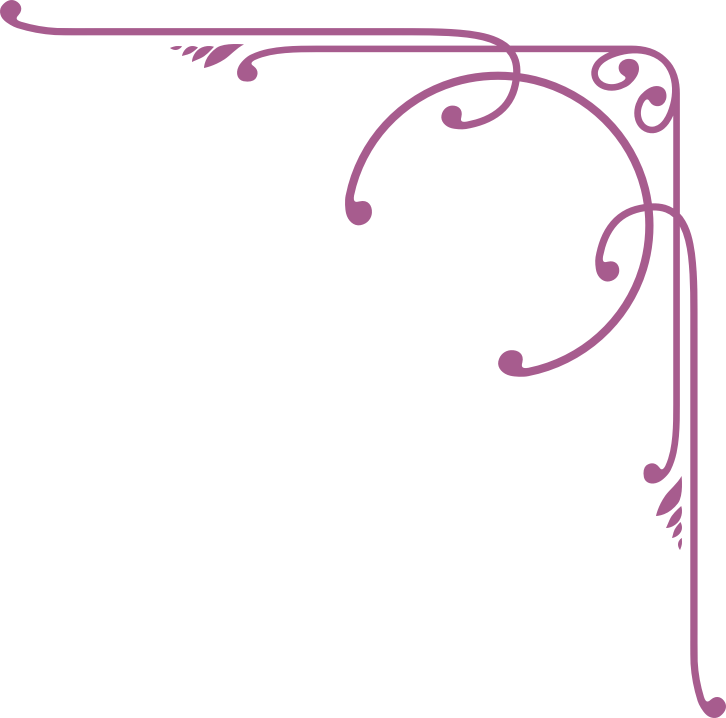 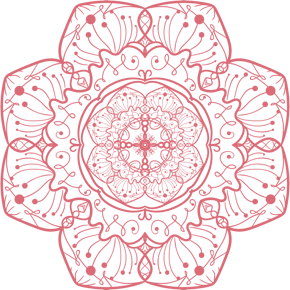 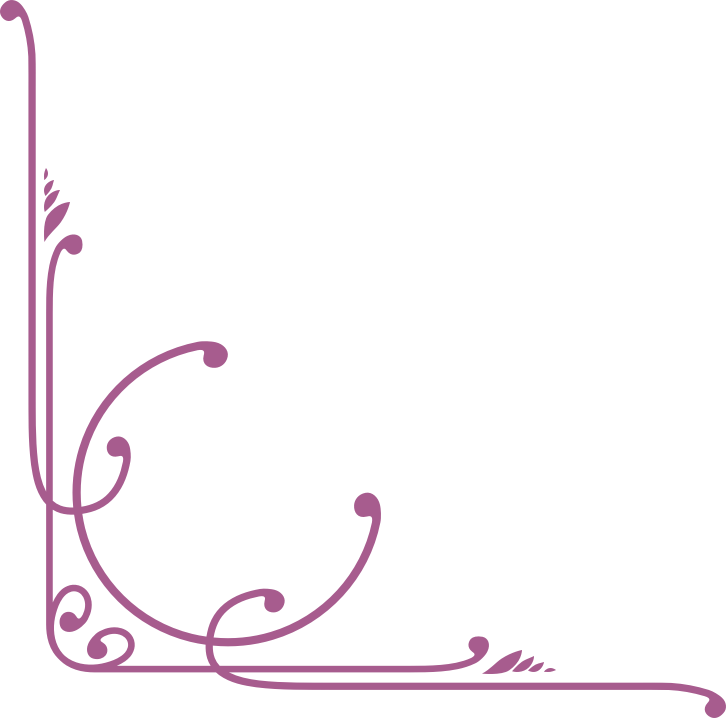 When I was about 10 years old, I began listening to my older brothers’ and sister’s albums. My three older siblings combined had a pretty extensive library, and the albums themselves entertained and intrigued me for hours as I reviewed verses and liner notes. My sister’s Elton John Greatest Hits (1974) sent me reeling with yearning and sentimentality. Who was this “Daniel?”  Why did he have to leave and when would the singer see him again? Listening to “Your Song” had the effect of the sacred, calling out something ancient and beautiful that had always been sung, a prayer to the beloved and an offering of complete commitment. How had the lyricist understood that I had the same kind of ache inside me and questions of worthiness?

It took me a while to get to Neil Young’s Decade (1977) . . . I was 14 by then.  His liner notes about gems such as “Deep Forbidden Lake” and “Winterlong” were to me cryptic scraps that offered clues to a code that maybe one day I would crack. I was so profoundly moved and comforted by his words and voice and was left wondering how anyone would even begin to write something so transcendent.

My own first song came at age 11, inspired by two chords I stumbled across on my small Yamaha.  I had written poetry as a younger child, but after hearing the prose of a dear friend, I decided to change things up. I took my new favorite chord progression and added words.  Out came “If We Were To Be Married.” The song was the first wish I could sing to the universe singularly about myself.

I would write lots more as a teen, and those songs saw me through times of angst and darkness and kept me believing that something more could be experienced in this life; I just needed to hang on. I miss the album covers of the 70s, and I’m so grateful they gave my imagination a place to settle and explore while I waited on growing up. 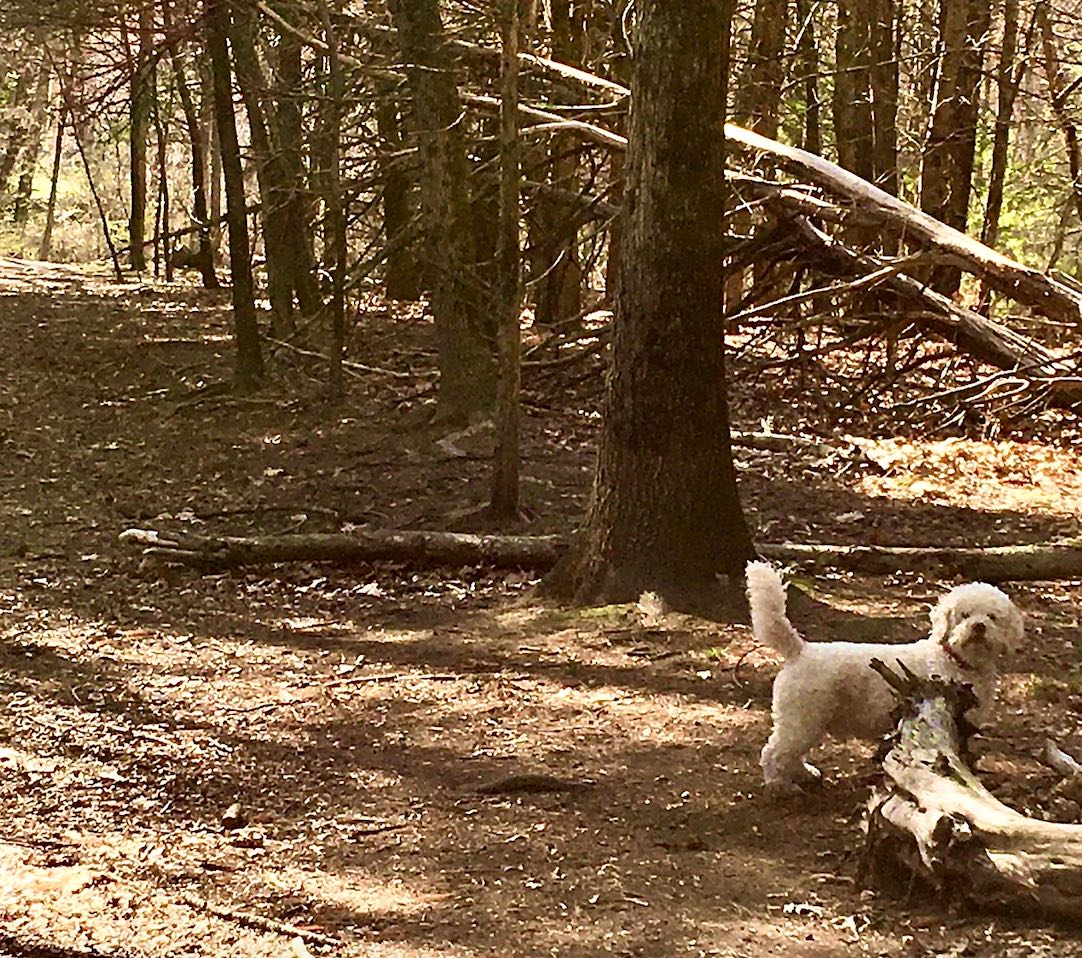 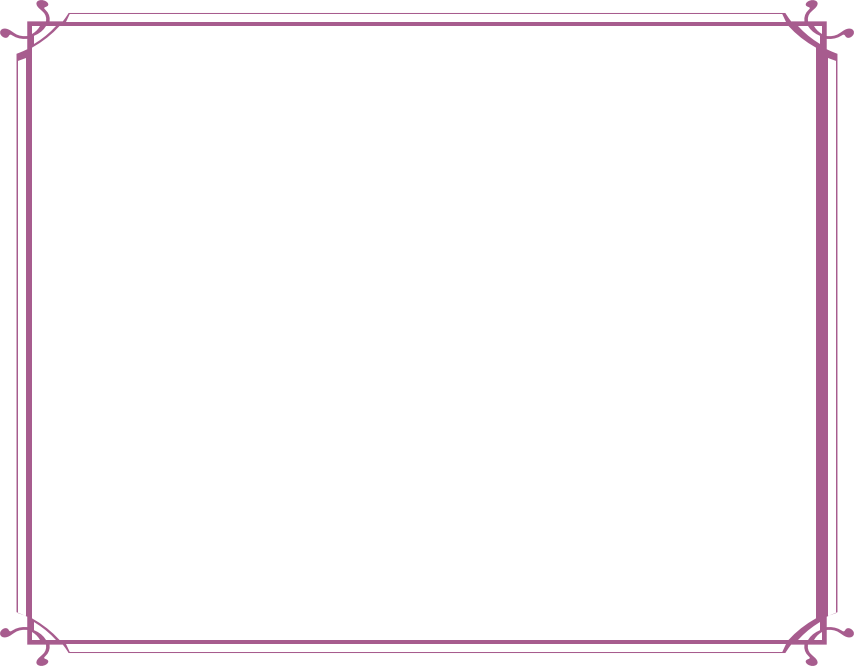 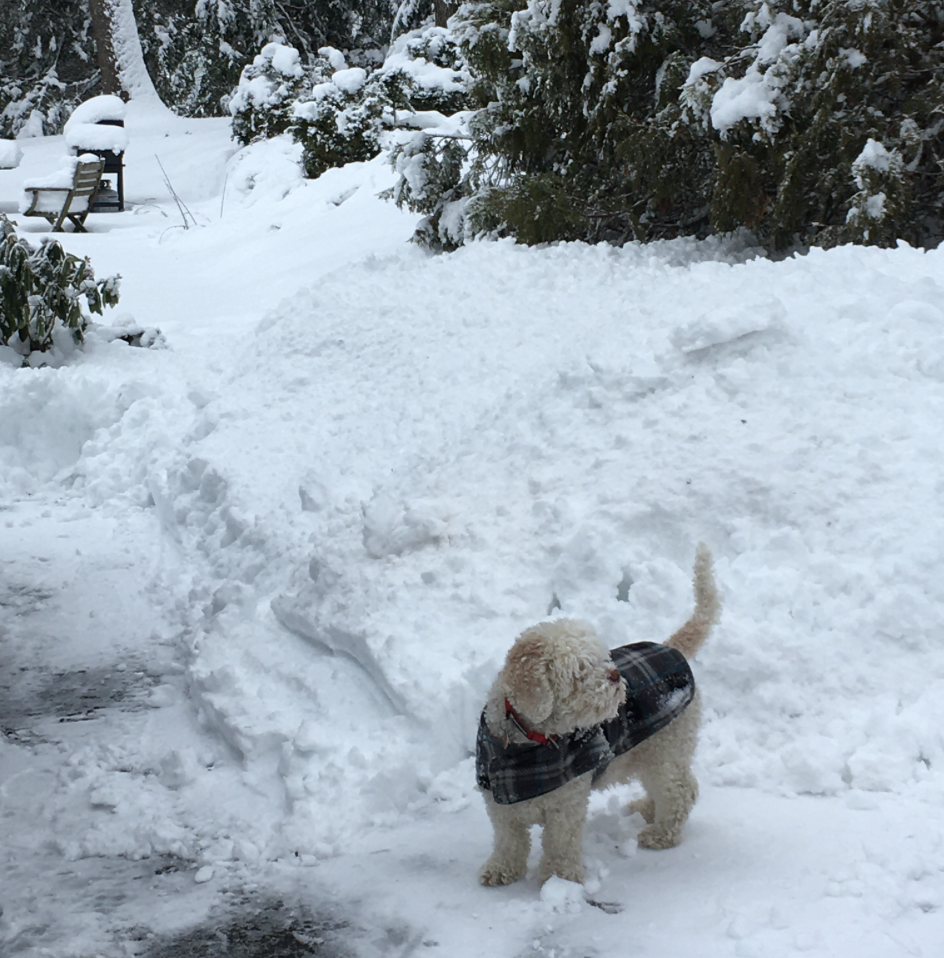 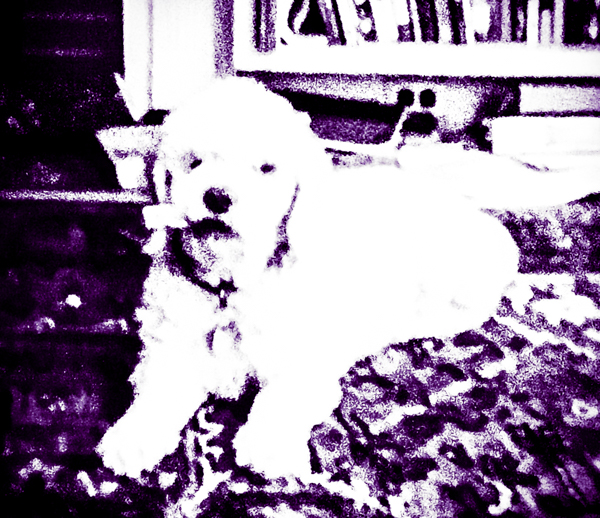